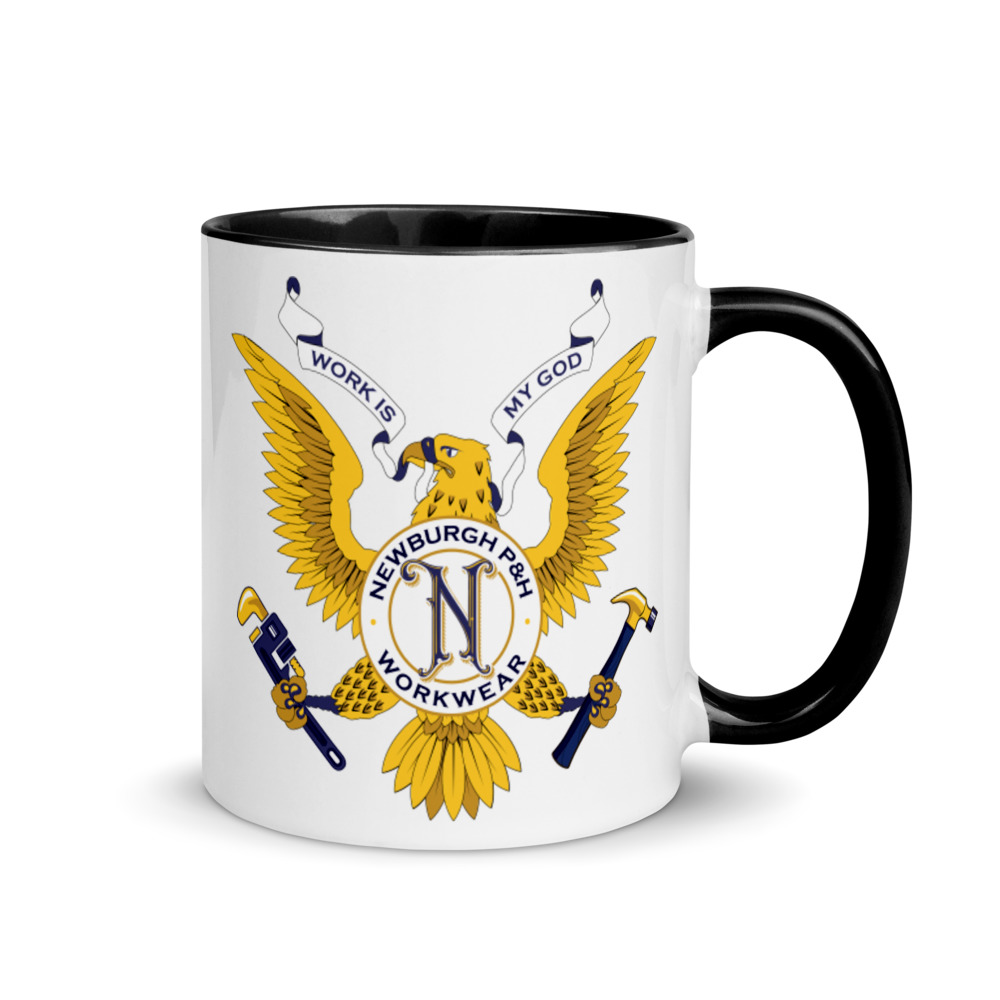 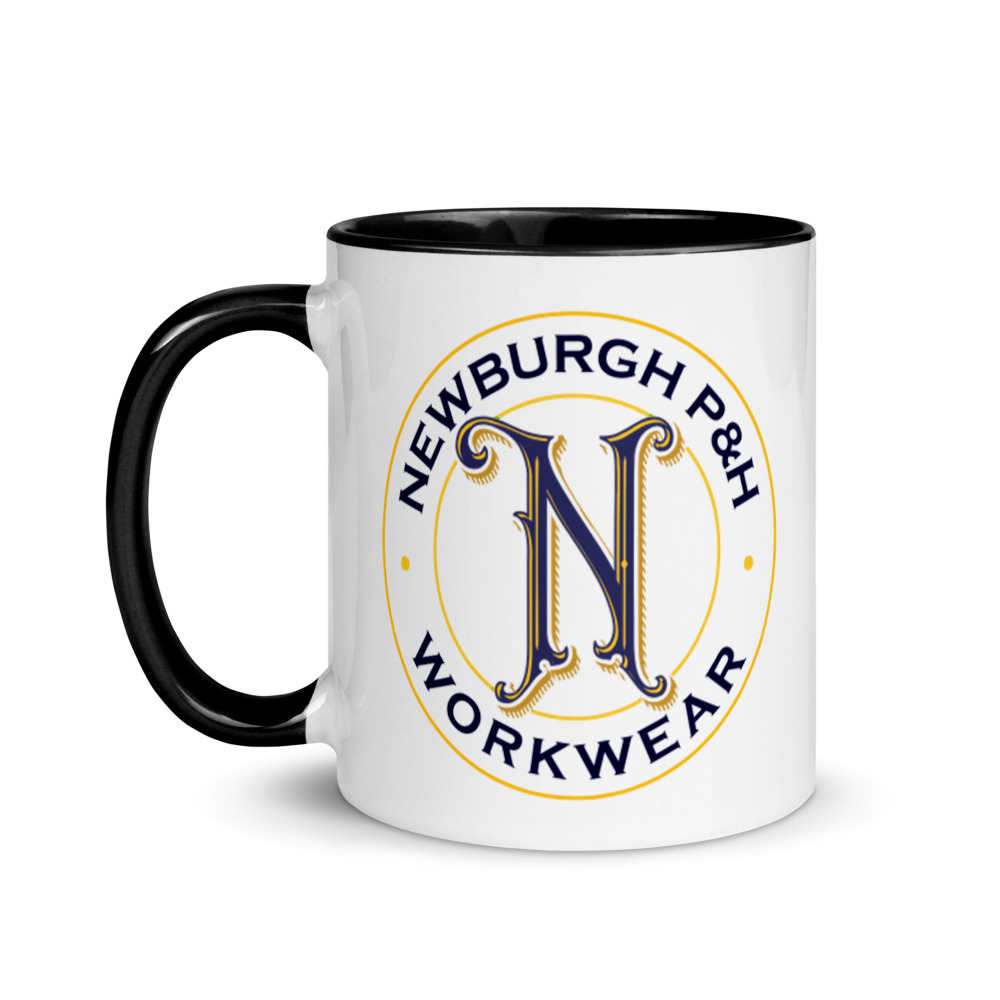 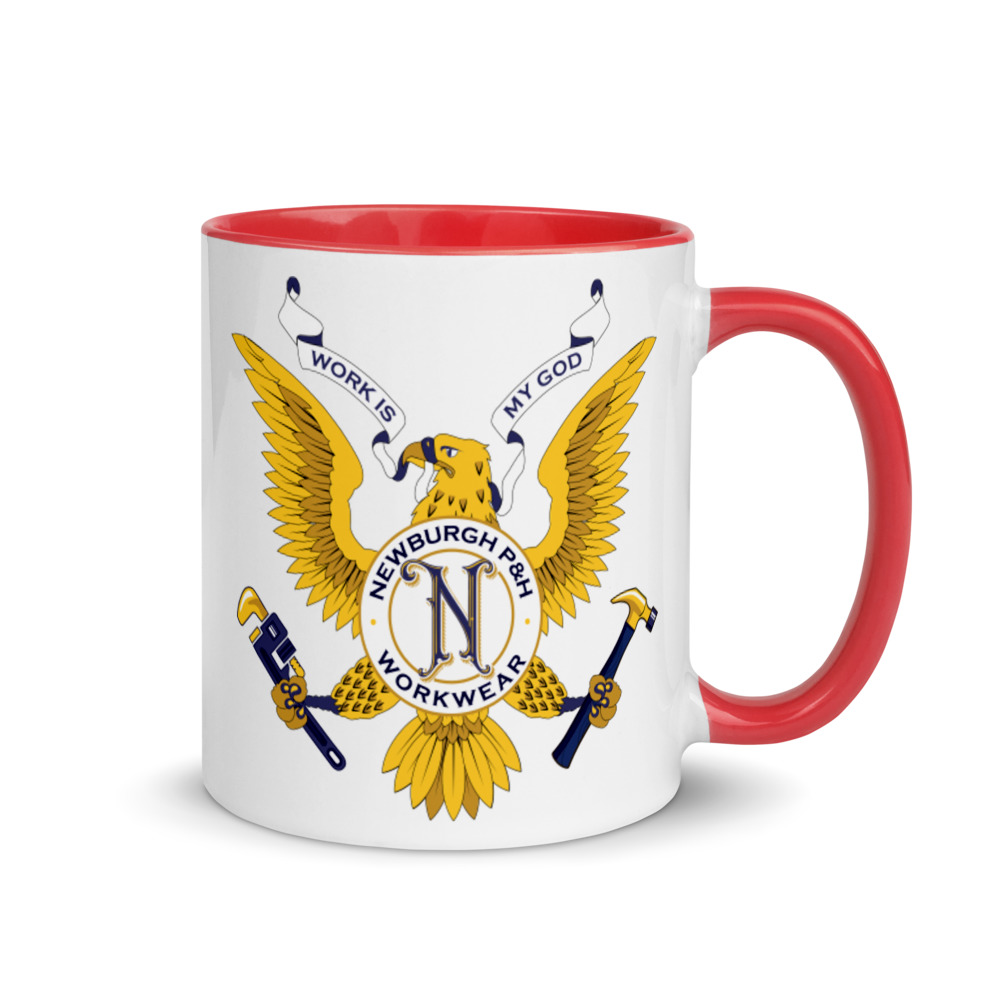 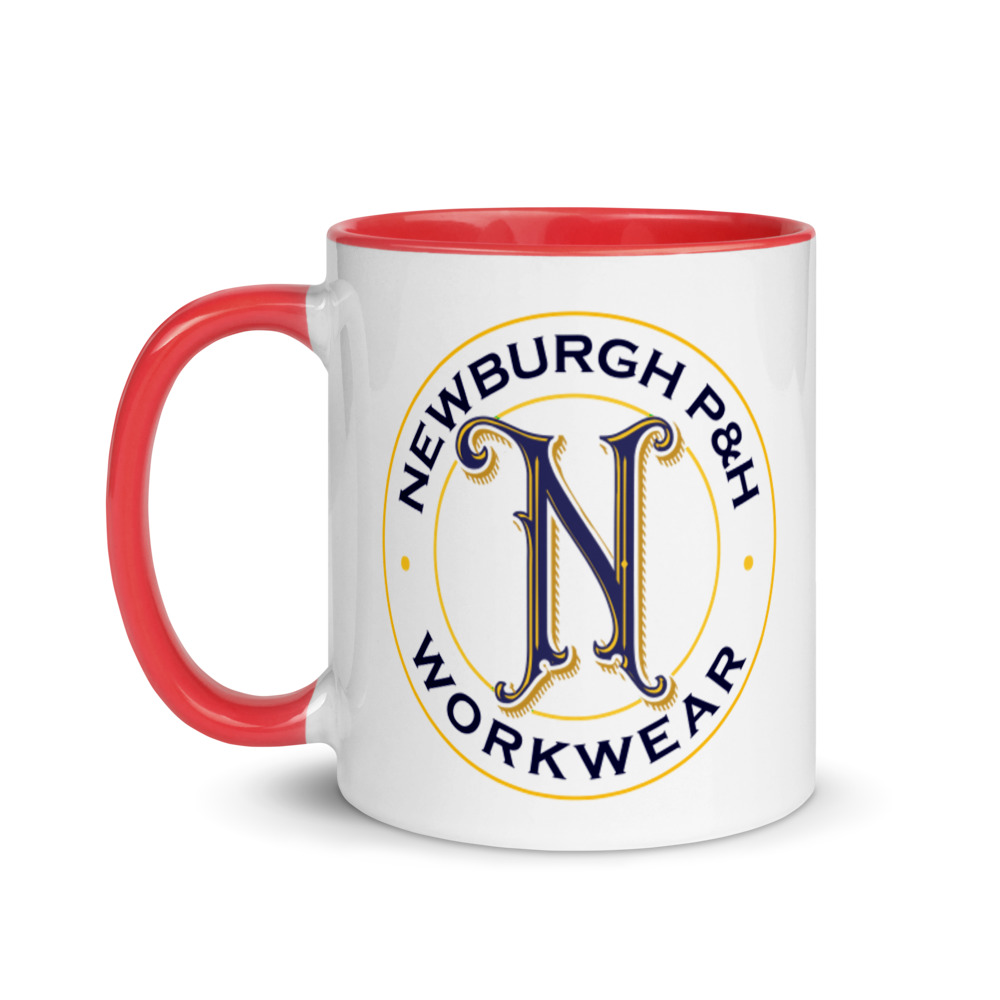 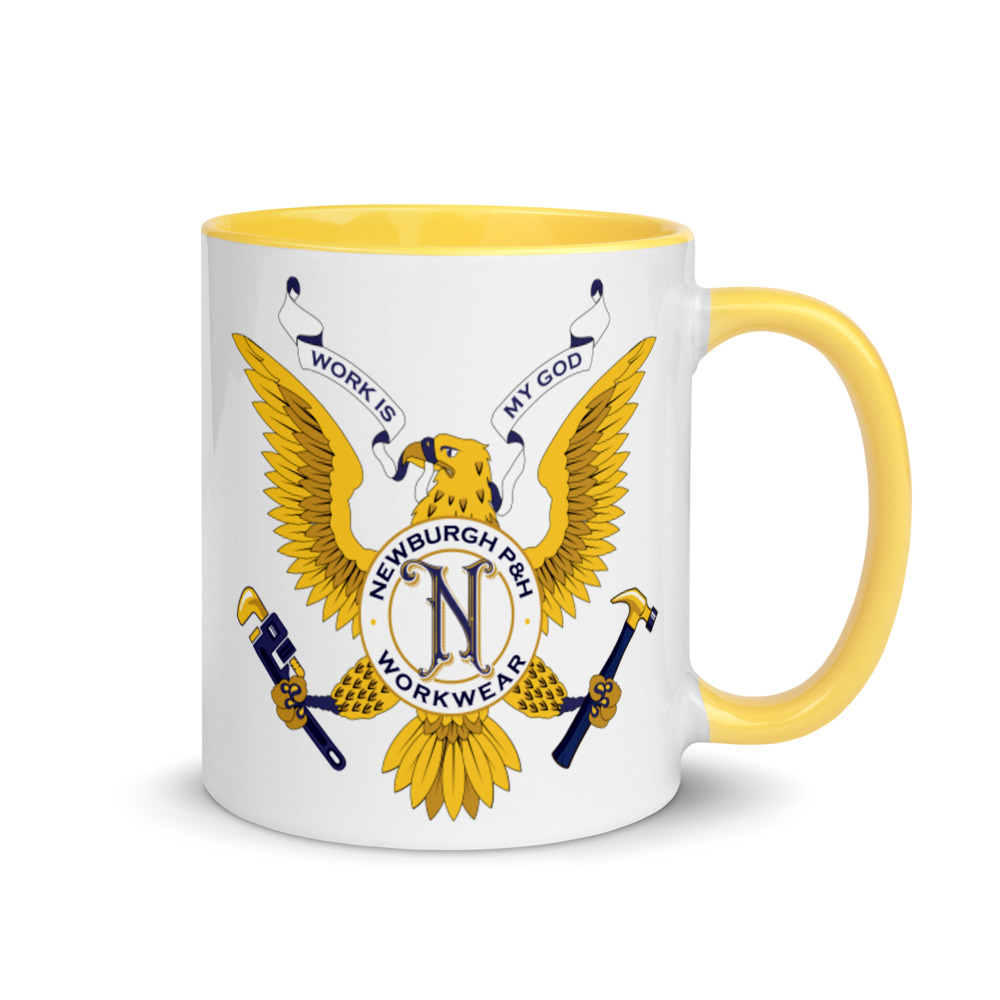 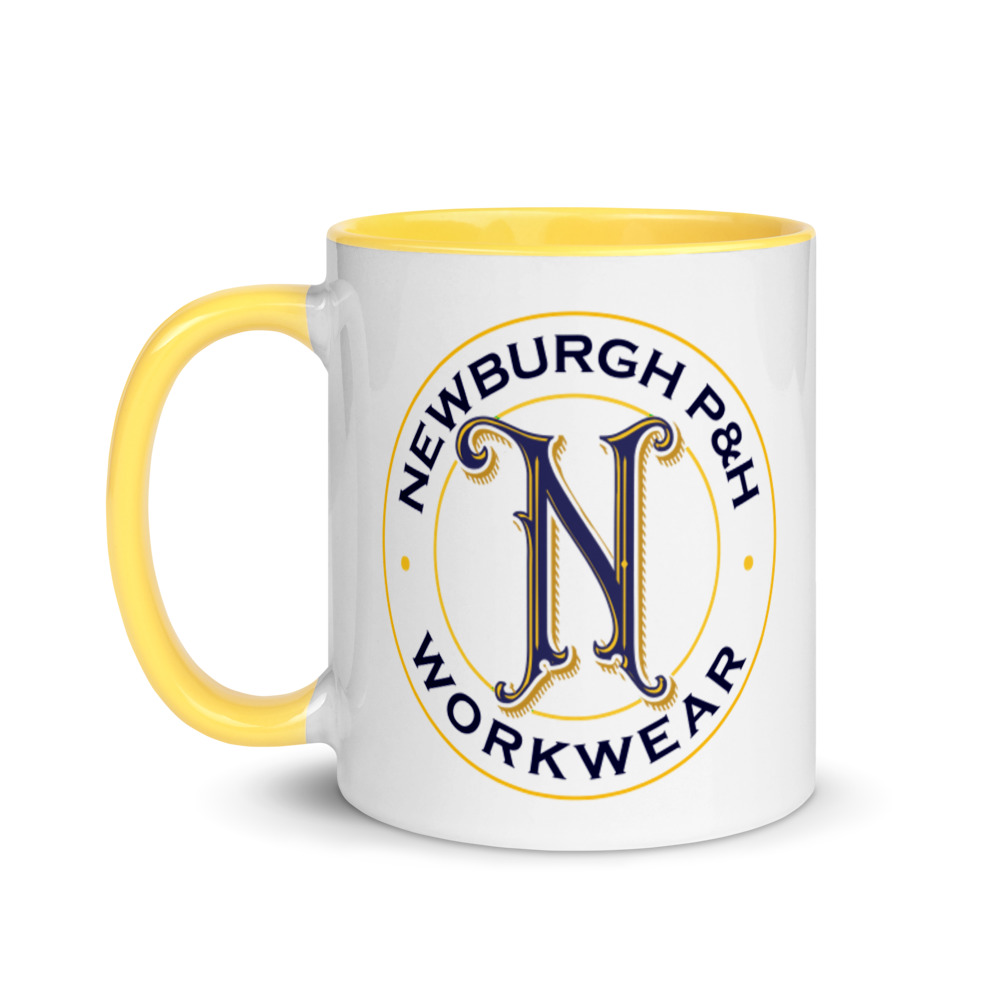 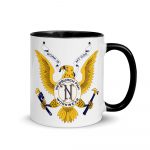 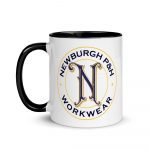 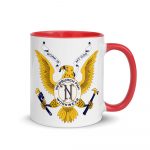 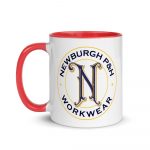 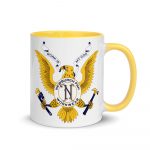 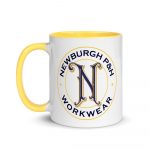 This is the most inspiring mug you’ll ever drink that first rev of coffee from in the morning. Because work really is your God.

The Ramones modified the Great Seal of the United States with a baseball bat instead of the arrows. But America is all about the work, baby. Newburgh P&H’s Great Seal eagle is wielding a hammer and wrench, and a truthful motto in American, not in fancy-pants Latin that nobody gets, so they have to look it up on Google Translate, but they still won’t get it because nobody at Google speaks Latin, either — it’s, well, a dead language for a reason, so accurate translations are all Greek to them.

There are no reviews yet.

Only logged in customers who have purchased this product may leave a review.

Welcome to the NEWBURGH WORKWEAR SHOP. We’ve disabled checkout WHILE WE TIDY UP BEFORE OUR OFFICIAL LAUNCH. Please check back in a few weeks. Cheers!